Your Next Vacation = Land Between The Lakes 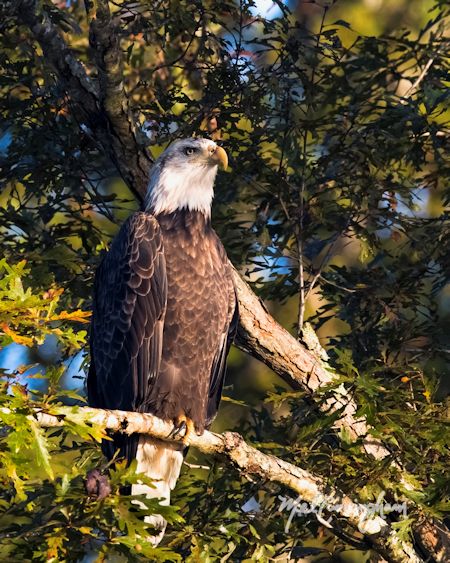 Spotting an American Bald Eagle is not unusual at LBL. Photo by Melodie Cunningham

The Kentucky Lake-Lake Barkley area would not be what it is without Land Between The Lakes. These two lakes and their connecting canal create a large peninsula - 170,000 acres to be exact - of wilderness, things to explore, and many, many good times.

Five major attractions can be found in Land Between The Lakes. While none are really more popular than the other, we'll start off by mentioning the Homeplace 1850s. This is a "living history farm" with several interpreters dressed in period clothing doing shores on a real working farm commonly seen in the 1850s.

The Woodlands Nature Station features several live animals (most of which are rescues) commonly seen in western Kentucky and northwest Tennessee. Programs, demonstrations and events throughout the season will keep kids and parents informed and entertained at the Nature Station.

The Elk & Bison Prairie is a drive-through preserve for bison and elk. These huge animals are commonly lounging near (or on!) the road as you drive through and witness these magnificent beasts.

The Golden Pond Planetarium & Observatory features daily shows in their large dome including laser light shows in the evening. Star parties are a common occurrence at the observatory.

Turkey Bay OHV Area is an off-roader's dream. ATVs, Jeeps, side-by-sides and four-wheel drives will love the 2,500-acre plot of land set aside for a day's or weekend's worth of fun.

Additionally, hiking trails, biking trails and water trails are established for those who want to get out and experience the wild first-hand. Several historic exhibits can also been seen, scattered throughout the vast National Recreation Area.

So make plans to spend the weekend at Land Between The Lakes! You will not regret it.